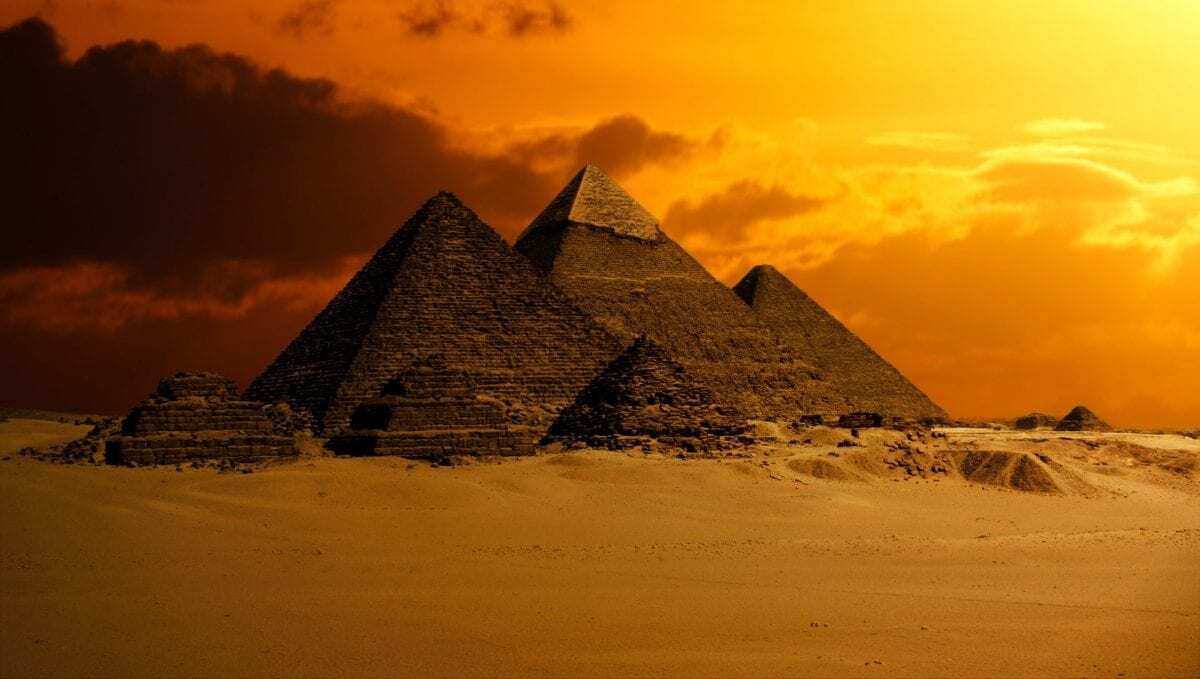 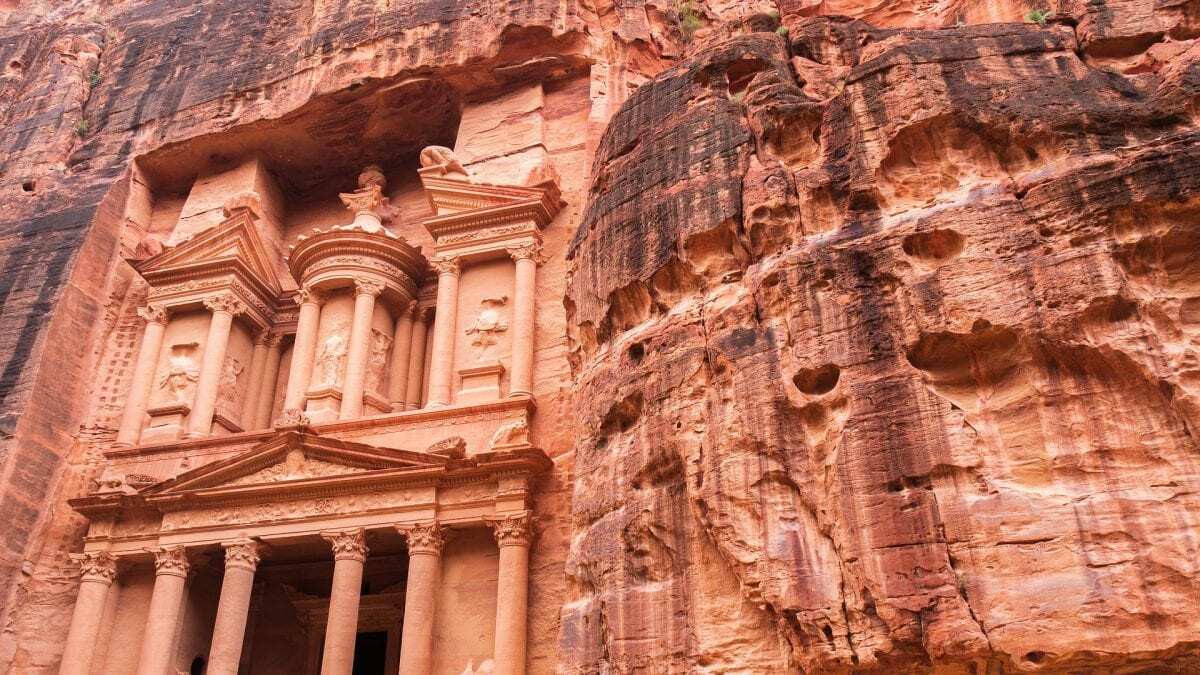 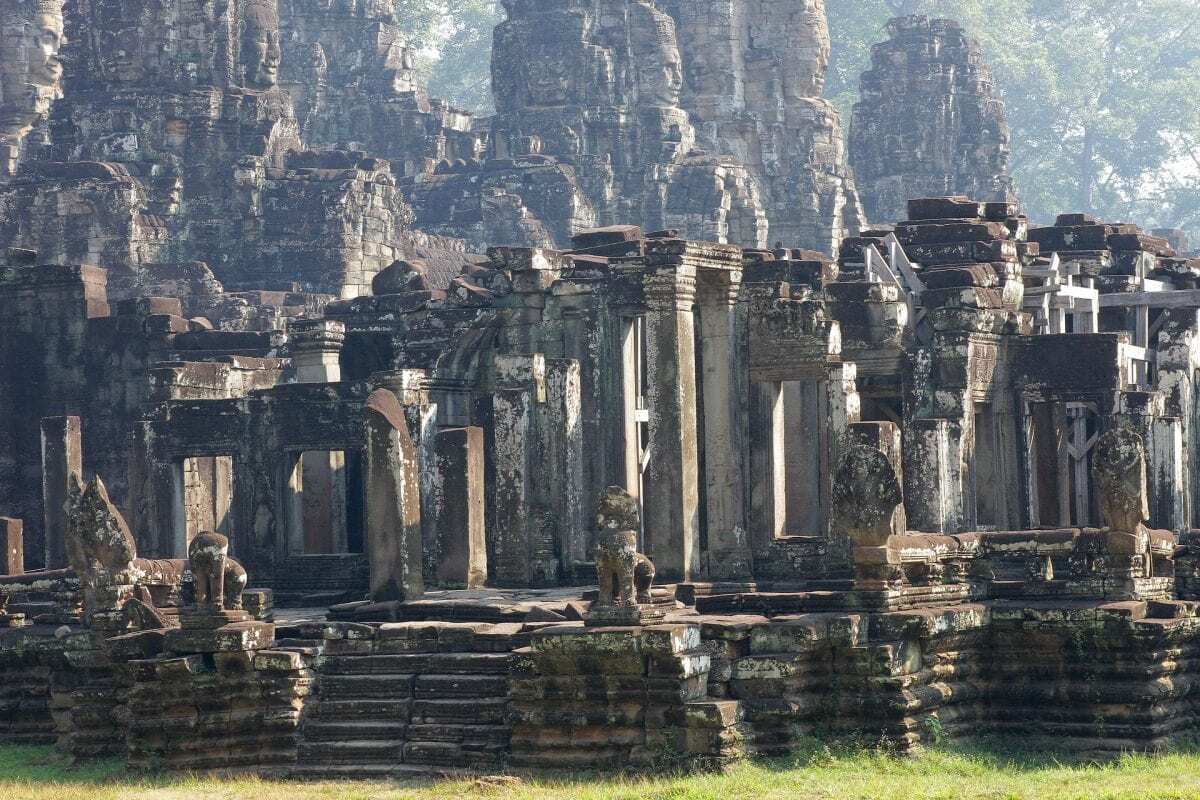 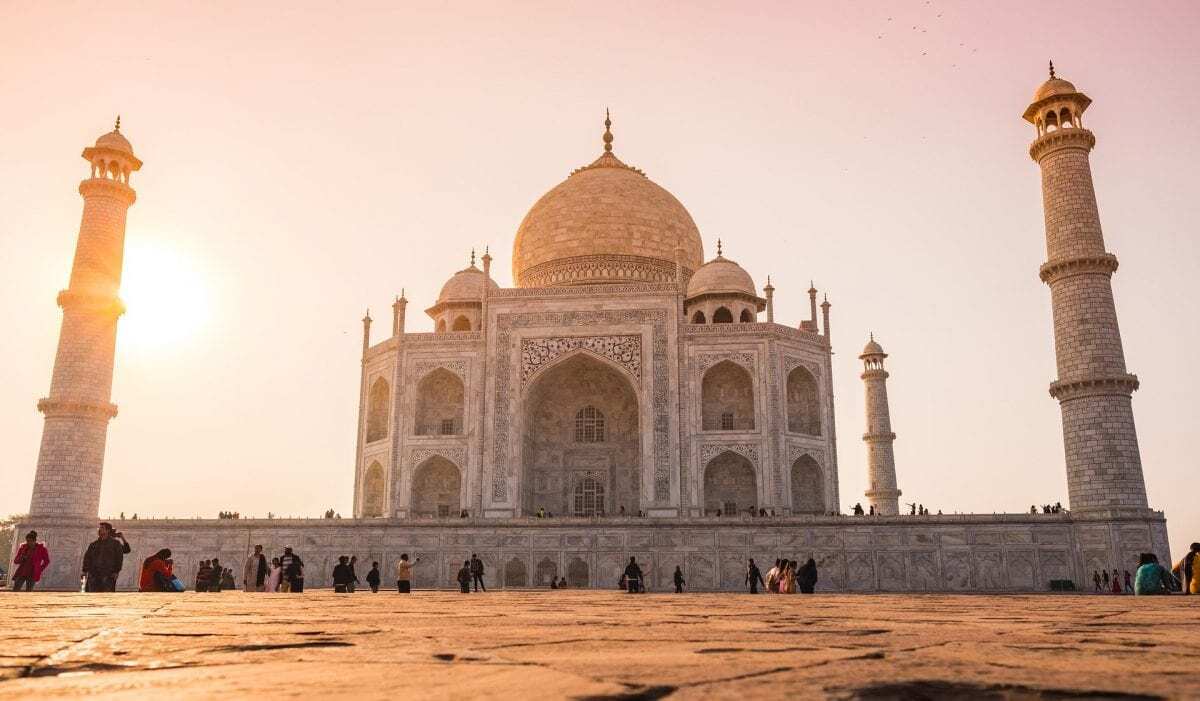 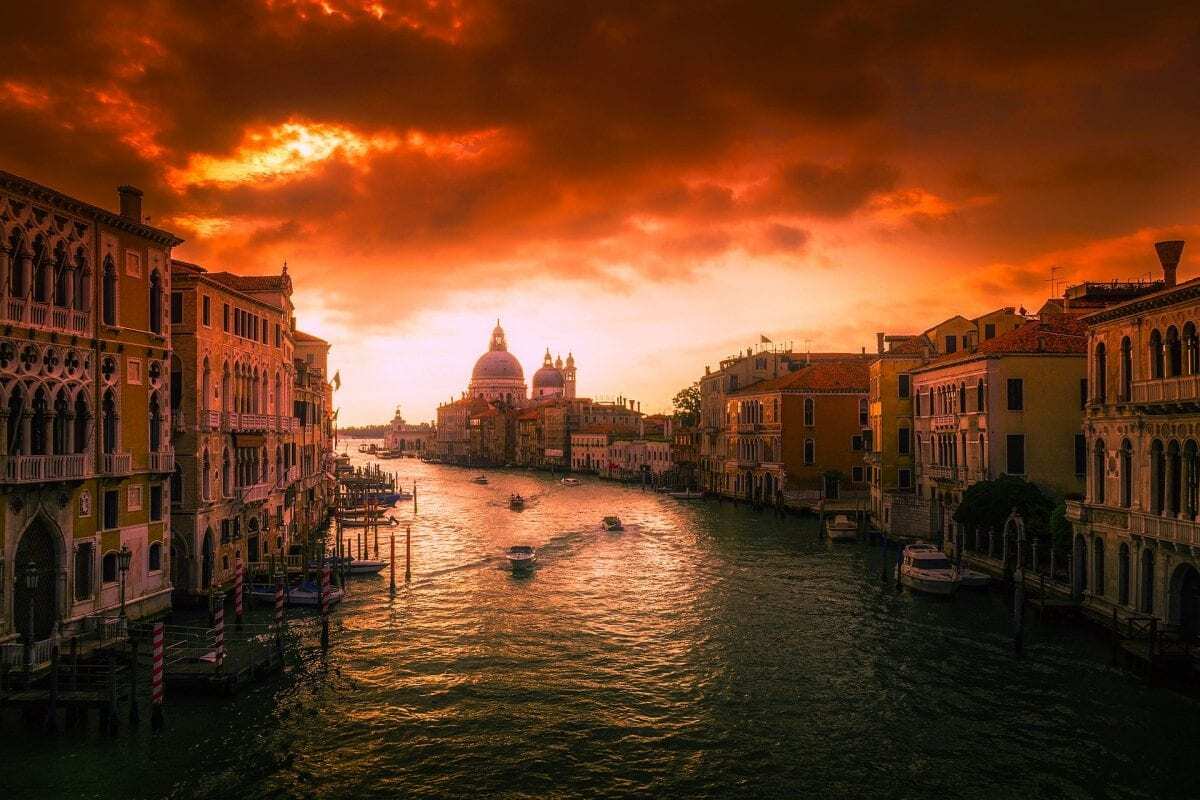 Planet Knowledge is a free to watch video on demand channel on Freeview HD, Smart Tv's - On channel 265. Also available for all leading smartphones and tablets using iOS and Android.
Scroll to top